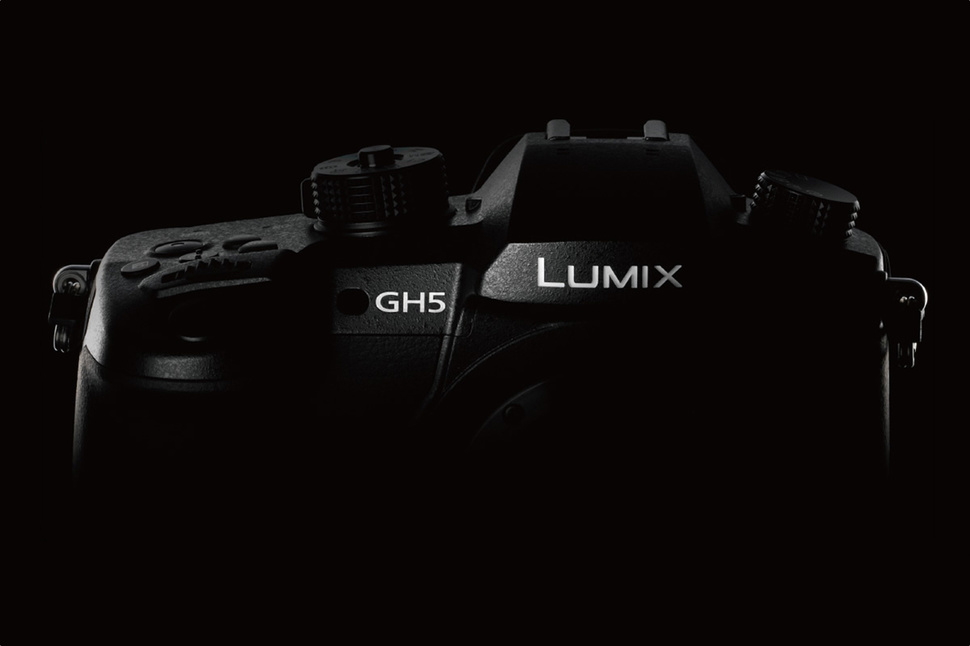 ‘Here is the official press release from Panasonic. We’ll publish more as the camera is available. We’re pretty excited to hear about their latest development and features.’

The new LUMIX DMC-GH5 will come to market in the first half 2017. It is the first model with the new 6K photo feature – a superfast series exposure mode with 30 frames / sec at 18-megapixel resolution. This still provides better picture quality and more magnification scope as already 4K photo.

Panasonic also announced the new Leica lens series DG-Vario-Elmarit F2,8-4,0 for Micro Four Thirds cameras. The first models will be a wide-angle 5x zoom with 12-60mm, a super-wide-angle zoom with 8-18mm and a telephoto zoom with 50-200mm. With the expansion of the objective system and the LUMIX GH5 as the new top model Panasonic underpinned its role as a leading provider of high quality and practical system cameras for a variety of tasks and applications.

Commitment to Innovation
The LUMIX DMC-GH5 facilitates photographers and filmmakers the uncomplicated realization of their creative ideas and proves once again how Panasonic with innovative products and features latest challenges in photography and video production requirements. * as of September 19, 2016
This process began in 2008 with the launch of the world’s first DSLM LUMIX G1 and its hybrid version was the first system camera with Full HD video recording 2009. the LUMIX GH4 first camera with 4K / 30p / 25p video recording received since your imagination world a great deal of praise and recognition by professional users and journalists.

Professional 4K video recording at up to 60p
As with the successful concept of its predecessors the LUMIX GH5 will offer 4K 60p or 4K 30p with 4: 2: 2 10bit-lap recording new qualities and possibilities. So Panasonic introduces the LUMIX DMC-GH5 and their new video qualities to their status as a leader in the video field once again. Here, the GH5 housing in proven functional design is lightweight and compact, so that it does not restrict photographers and videographers in their mobility and flexibility.

6K / 4K Photo – Higher frame rate exposures
By expanding on 6K photo the LUMIX DMC-GH5 new opportunities which improve the current 4K Photo function again. Depending on the situation, the photographer can choose between 6K Photo with 30 B / s at 18 megapixel resolution with more reserves for cropped enlargements and larger prints or the even faster 4K Photo with 60 frames / sec and 8 megapixels to the culmination of a campaign to the fraction of a second as closely as possible to capture. It also extended series of high frame rate and autofocus are possible.

New Leica System lenses for Micro Four Thirds: DG-Vario-Elmarit F2,8-4,0
Together with the LUMIX GH5 Announces Panasonic on the development of a new line of lenses. The Leica DG Vario Elmarit F2,8-4,0 Micro Four Thirds System lenses are characterized by their high optical quality at the same time compact dimensions. We start with a wide-angle 5x zoom with 12-60mm (24-120mm KB), a super-wide-angle zoom with 8-18mm (16-36mm KB) and a telephoto zoom lens with 50-200mm (100-400mm KB). . The prototypes of all new lens models will be exhibited at the Panasonic booth at Photokina in hall 3.2 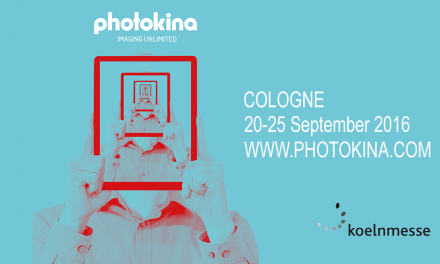 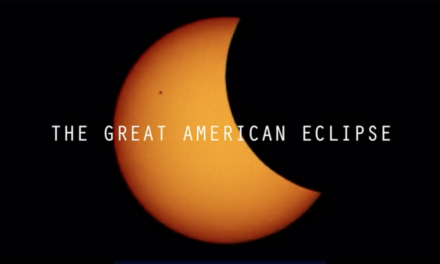 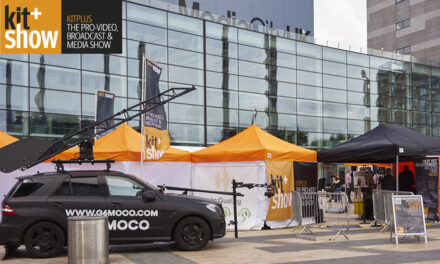 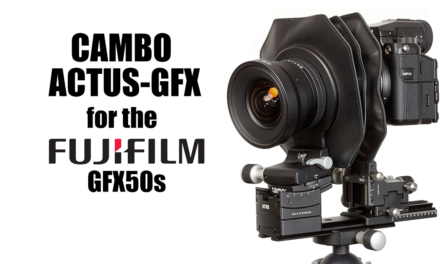