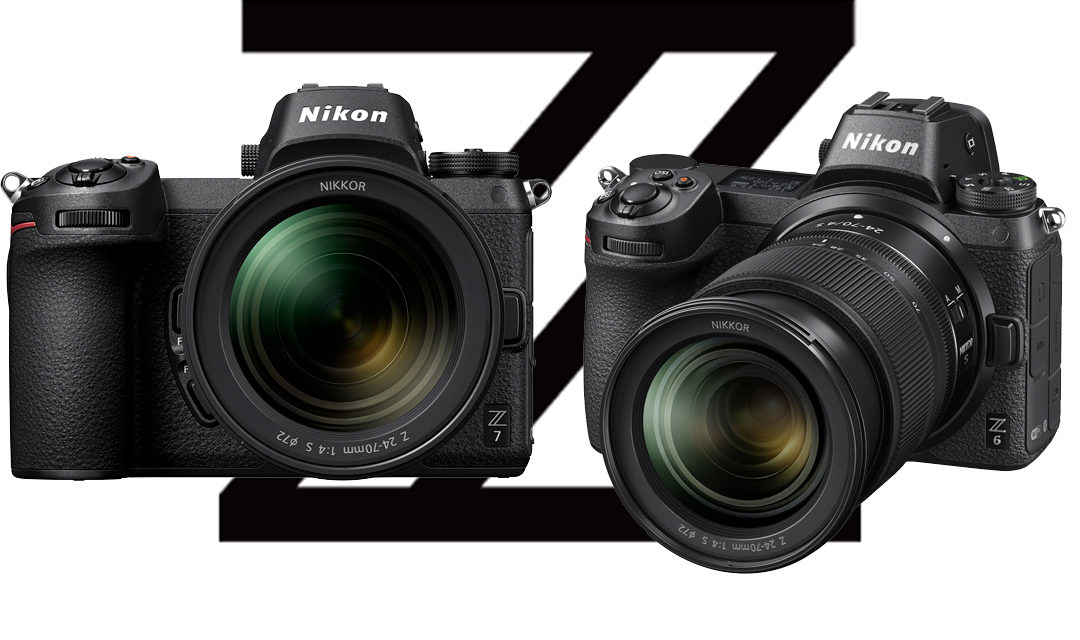 After many rumours and a drawn out marketing launch the Z7 and Z6 were both announced to the market – with mixed reaction.

In 2017 Nikon were slated for withdrawing the DL series compact cameras – in my opinion it was the right move as compact camera sales have been heavily reduced due to the iPhone and other Smartphone technologies.

Now the Z7 and Z6  have been announced it opens the choice of camera for existing owners as they can use F lenses via the FTZ adapter and there are new lenses coming along.

Both camera shares same body design and weight, however the core specification of both the camera is entirely different. I do expect both camera will also support Dual I.S Mode (lens + sensor based Image stabilization)

So what is the market opinion?

As you would expect there are a lot of moaners, saying Nikon have got the camera wrong e.g. storage card, but then they have to accept this is Nikons first foray into the mirrorless market. They have changed the mount, which must have been a huge decision as this has been around for a very long time. We should embrace the changes and accept new models will come along – just as Sony have progressed – and we all remember the complaints about shutter bounce, single SD storage card, cyan/magenta fringing, limited battery usage – Nikon after all do have a huge range of lenses available now.

I’m looking forward to taking a closer look of the Z series cameras during Photokina. More to follow! 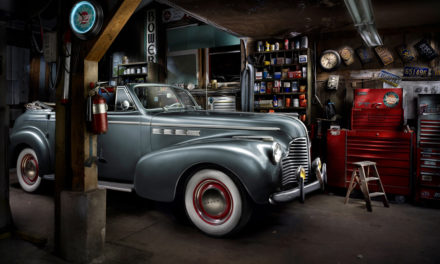 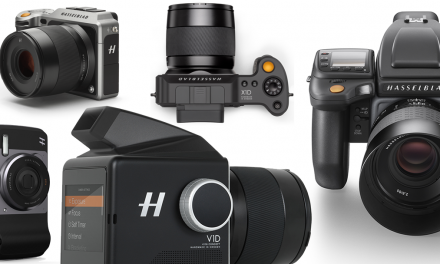 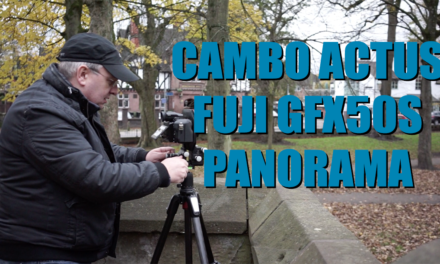 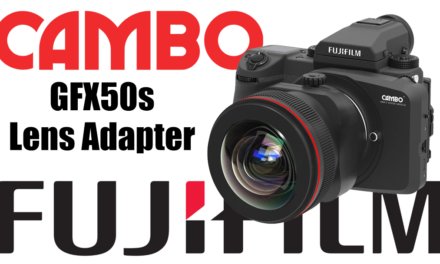